This event has passed.

Mob programming is a controversial practice that can be described as “more than two people solving a single problem at a single computer”.

First, we need to recognise that delivering working software is about thinking and solving problems. Productivity is not measured by lines of code or typing speed. In fact, the average proficient software developer commits only 8 lines of code per day produced from 8 hours of thinking. We cannot simply make our brains work faster but are there techniques that could amplify our problem solving abilities?

Mob Programming is one practice that enables problems to be solved by considering a number of different perspectives. During this talk, Oz and Candice hope to convince you that this merging of minds leads to the best possible solution with fewer defects and in shorter time than if people worked independently, or even in pairs.

Previously a tester and developer on the same team, Oz and Candice will share their team’s journey into mobbing as a problem solving approach, and share the before and after facts that show that mobbing made their team more productive. They will also describe the journey, highlighting the benefits and the pain points, and explain how the team responded and adapted to their learnings, experiences and changes in their environment.

In addition to sharing the story and the learnings, Oz and Candice will explain the reasons why mob programming has gained popularity worldwide, and discuss some mobbing stories from other teams. Finally, they will share from their experiences the conditions in which mobbing has been appropriate and make recommendations about what teams can do to get started.

Candice Mesk – @candicemesk – is the Delivery Lead at RMB’s FOUNDeRY, which is a fast-paced R&D space devoted to disrupting the banking industry. During the day she helps people in teams and management positions to make smarter decisions by increasing feedback and creating more visibility. In her spare time, Candice is a psychology student and an active member of SA’s independent software developer community as an organiser of the Developer User Group (www.developerug.org.za) and DevConf (www.devconf.co.za). 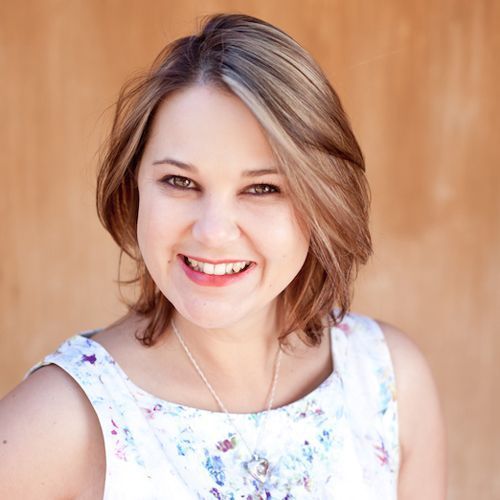 With over 15 years of working in the delivery, testing and maintenance of systems, Oz seeks to identify and solve the right problems, while realising value. Oz loves to share experiences and is an advocate for collaboration in teams and organisations.

He currently works as a software tester in Johannesburg, South Africa and is a co-organiser of the Joburg Software Testersmeetup and active in building a community of super testers. A life learner and explorer, he believes thinking is his strongest skill in his bag of many and varied tricks. A regular long run keeps him grounded. 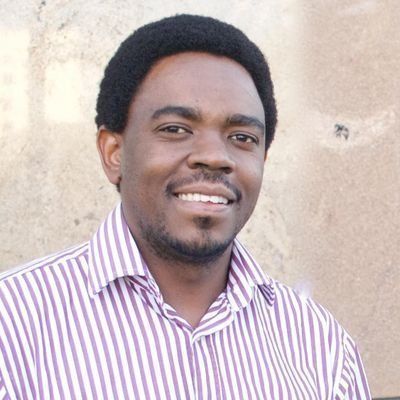